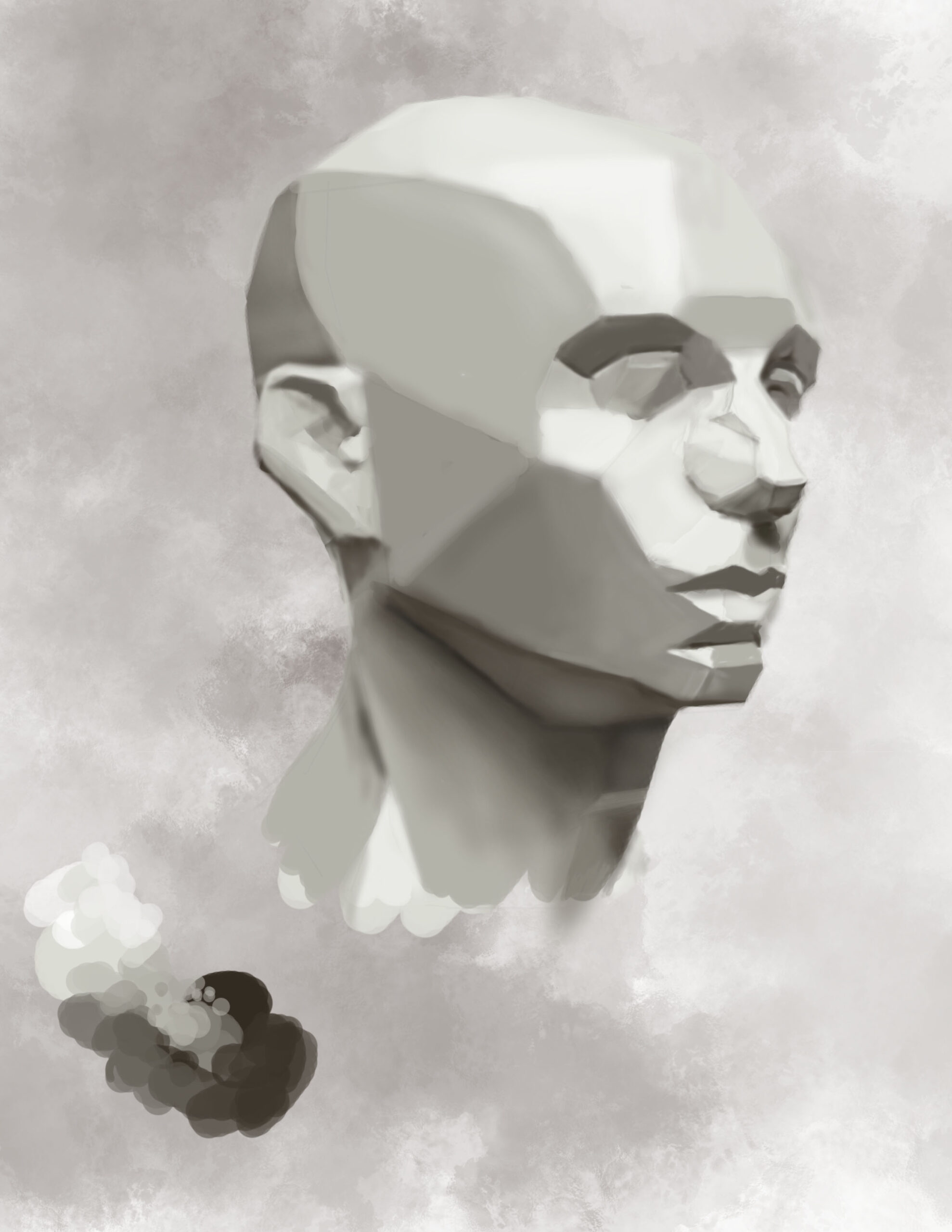 As someone who does have a degree but in a radically different field than art (Biology), the idea of going back to college and starting over is just too daunting.  There’s no way I could make the cost.  Here’s the thing, many experts agree that you don’t need to go to art school, approximately 50% of those illustrating professionally don’t.  But you DO need to make up for it, “talent” alone will not save you.

Practice alone will not do it either though.  You can get somewhere with books, but you’ll find yourself still with a shallow understanding of topics sometimes, or in some cases books conflict on a subject.  Worst, what if you misunderstand something but think that you are well-versed on the subject?

I’ve talked earlier about how practice makes permanent and that is why we need to seek out advice from others.  But in this post, I’m going to discuss some of the feedback I received multiple times on my original portfolio.

See, a lot of the art directors were confused.  Apparently, my art reads as someone who has “graduated art school but didn’t pay attention to some basics.”  Many were very surprised when I revealed I was completely self-taught but said it explained some things that were a mystery.  I was told, most self-taught folks don’t get this far without help and workshops.  My work is the equivalent of someone speaking decent English but who can’t distinguish between tense.  I can pass in some conversations, but others I will sound very off. I can use big words, but that doesn’t fix the basic structure.

This obviously is a problem, and reveals one of several issues of learning independently–without qualified feedback you cannot work on the areas you need most.  Also without a directed program it’s easy to miss some of the basics, or not cover them adequately.

Programs where you take directed classes or programs like the Illustration Masterclass seek to fill this gap in knowledge as well as online classes like SmART school, Chris Oatley’s Online Offerings  and Lampost Guild, among myriad others.

As I save up to take SmART school which was directly recommended by numerous people as being tailored to my specific needs, I did sign up for Skillshare.com.  I was really surprised at the offerings for so inexpensive.  What attracted me was the perspective drawing class offered by a guest speaker at one of the local art group lectures.

So far I’m really liking it.  As someone who also reads a lot of books, I’m finding using videos a novelty that is better aimed at illustrating some concepts.  My mind was blown as what should be basic info but seeing it animated really hit the lesson home in a way that never clicked before.  It makes me want to seek out more examples like this.

I’ll post on this topic more as I delve into my studies.